‘Tis the season. The calendar seems to fill up this time of year with bridal and baby showers in anticipation of summer’s big events. But this is not your standard guide to shower planning. Those seem to all repeat the same five pieces of advice, about gift etiquette, whom to invite, and so on. I’m going to skip over such things because I trust that you know how to make a guest list. Instead, these are the things that stood out to me when I helped plan five (oy!) showers in the past three years. Here are a few tips based on what I’ve learned:

Use themes to your advantage. Themes are not just cute additions to a shower. More importantly, they make your job way easier. Once a theme is decided, you’d be surprised at how easily the decorations, food, and invitations fall into place (ah hem, Pinterest). The invitation is a great place to reveal the theme of the shower. Here are a few themes I’ve done in the past, which you can tell by merely glancing at my own Pinterest board:

Never forget the coffee. (Thanks Grandma for teaching me this one.) No matter what time of day the shower is held, make sure there’s some hot coffee available, even if it’s decaf. When planning the menu and drinks, consider the entire crowd, from the kids to grandma. Perhaps grandma prefers vodka lemonade instead. That’s cool too. Try to set out something for everyone.
Continuing along the lines of menu planning, some of the food can match the theme, and that’s great. But I suggest always having a fruit and veggie tray set out. These simple, affordable trays are your friends. Some guests might be secretly picky eaters, but usually everyone can find something they like on a fruit or veggie tray. The trays can also be left at room temperature for a long time. And, if it’s really necessary to say, following up with dessert is a must.

Yes, even you can make decorations. Paper, scissors, string, glue. If you have these four items, you can have a Pinterest-worthy banner – they are easier than you think! It’s just a bunch of triangles glued to a string. If cutting out triangles seems like too much, order some huge photo prints from Staples. They’re called engineering prints, and only cost up to $12 for the largest size. Another incredibly easy decoration is putting candy in some glass jars/vases. Pretty, tasty…pretty tasty. Really let those creative juices fly…or look at Pinterest. What did we do before Pinterest? 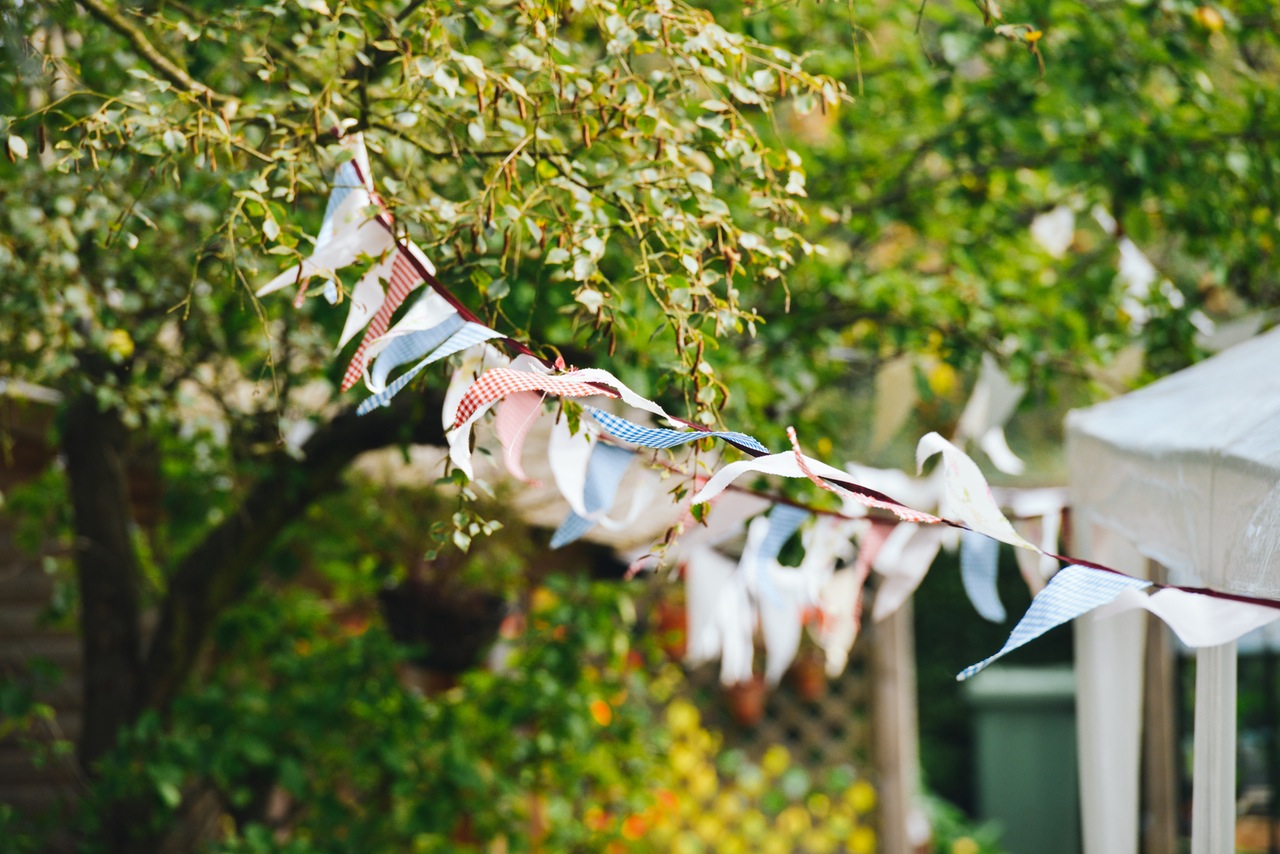 Games don’t have to be complicated. Shower games should be easy to play and appeal to all ages at the party. Here are some games that people have enjoyed the most at previous showers:

Make sure the guest of honor is comfortable. If this means seating Aunt Petunia away from Aunt Betsy, take care of it. If it means making sure the cake is chocolate, do it. If it means making sure the expectant momma always has a spot to sit, make sure. Don’t play any games that would make them (or their mother!) uncomfortable. Don’t pepper them with questions about tiny shower details, rather let them show up and enjoy the time there. For the presents, bring along a notebook and pen to record who gave what gift, to make writing thank you cards a breeze. 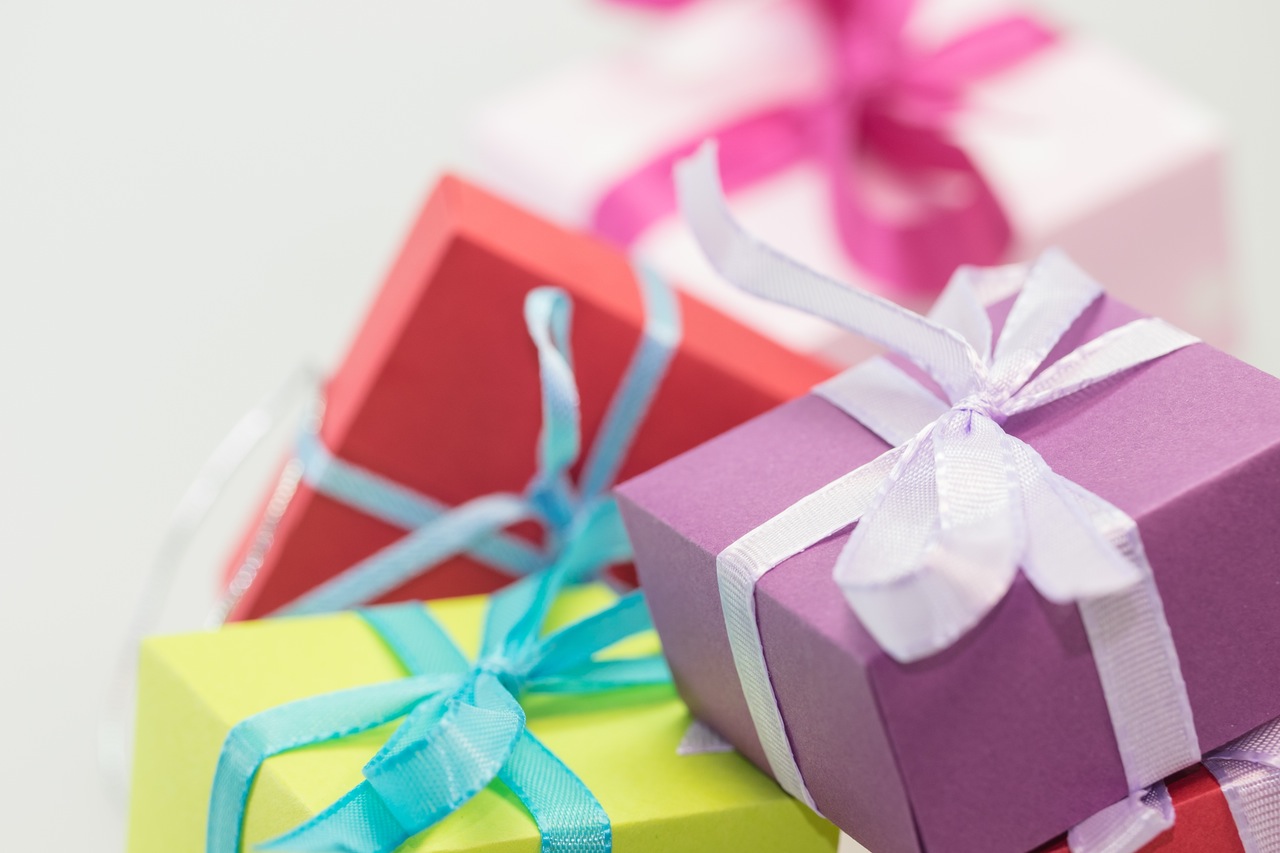 Ask for help. We had no less than four women involved in planning any of the showers I’ve thrown, and even more helped with the cooking/providing of food. Whether it’s making invitations, setting up the food table, calling caterers, organizing the games, making party favors, or cleaning up afterwards, you can’t do it all alone. Plus it’s way more fun with other’s help.

Planning a shower for a relative or close friend doesn’t have to be stressful. Remember that Pinterest is your very best friend in all this. (Just keep in mind that you may come across some spectacular over-the-top showers, that were probably put together by a blogger with a photographer and a whole catering team.) Don’t feel pressured or you’ll drive yourself and everyone around you mad with planning. Throwing a shower doesn’t have to be extravagant. It’s much more about spending time with all the people who want to support the new bride or new mom, and being surrounded by a caring community.