You read that right, there is a wonderful invention few people know about called cookbook club. Cookbook club is similar to book club, except that each month a group of friends makes different recipes from the same cookbook, and then gathers to share the results. It’s almost like a themed potluck. Less reading involved, a lot more eating – my kind of party. Here are a few insights and tips to help you start your very own!

First, a little background on how I found out about cookbook club in the first place. There’s this secret password…no just kidding. I was invited by a co-worker who knew that I loved to cook (though I hadn’t started a food blog yet). She and a few of her friends already had a cookbook club going, which convened once per month. I was super hyped to try it out. A cookbook club!? It sounded almost too good to be true.

I received a group email instructing everyone to pick one recipe from the cookbook of the month, along with a date and location for the get-together. I walked in to the house with my humble dish in hand and was immediately swept into the kitchen to join the conversation. My dish was set on the table with a myriad of other pots and platters, a colorful array of food. Once all the guests had arrived, each person took a turn to go around in a circle and say what they had cooked and any fun side notes or challenges about the recipe. I got to talk about cooking and food with a group of other ladies who liked to talk about cooking and food. It was like I had found my people, kindred spirits who also like going over all the details of cooking in an instant pot or the struggle to find the best Asian supermarket in DC. Then we ate and ate and ate. 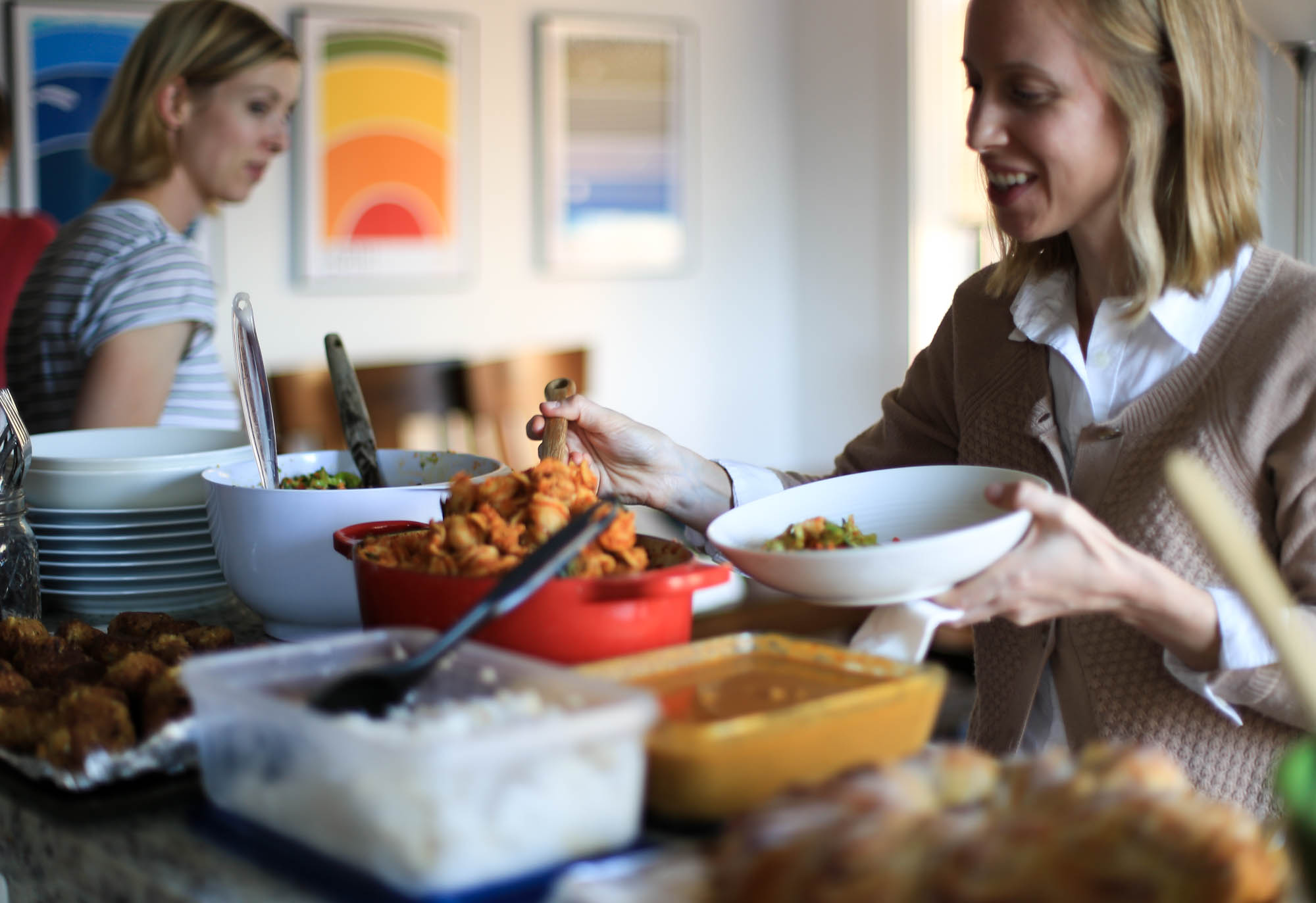 That was four years ago, and since then I’ve met many wonderful people and am so grateful to be part of the community surrounding cookbook club. It has introduced me to new cookbooks and widely expanded my tastes and approach to cooking. You spend an hour making one dish, but in the end you get to taste many.

Here are some guidelines for starting your own cookbook club: 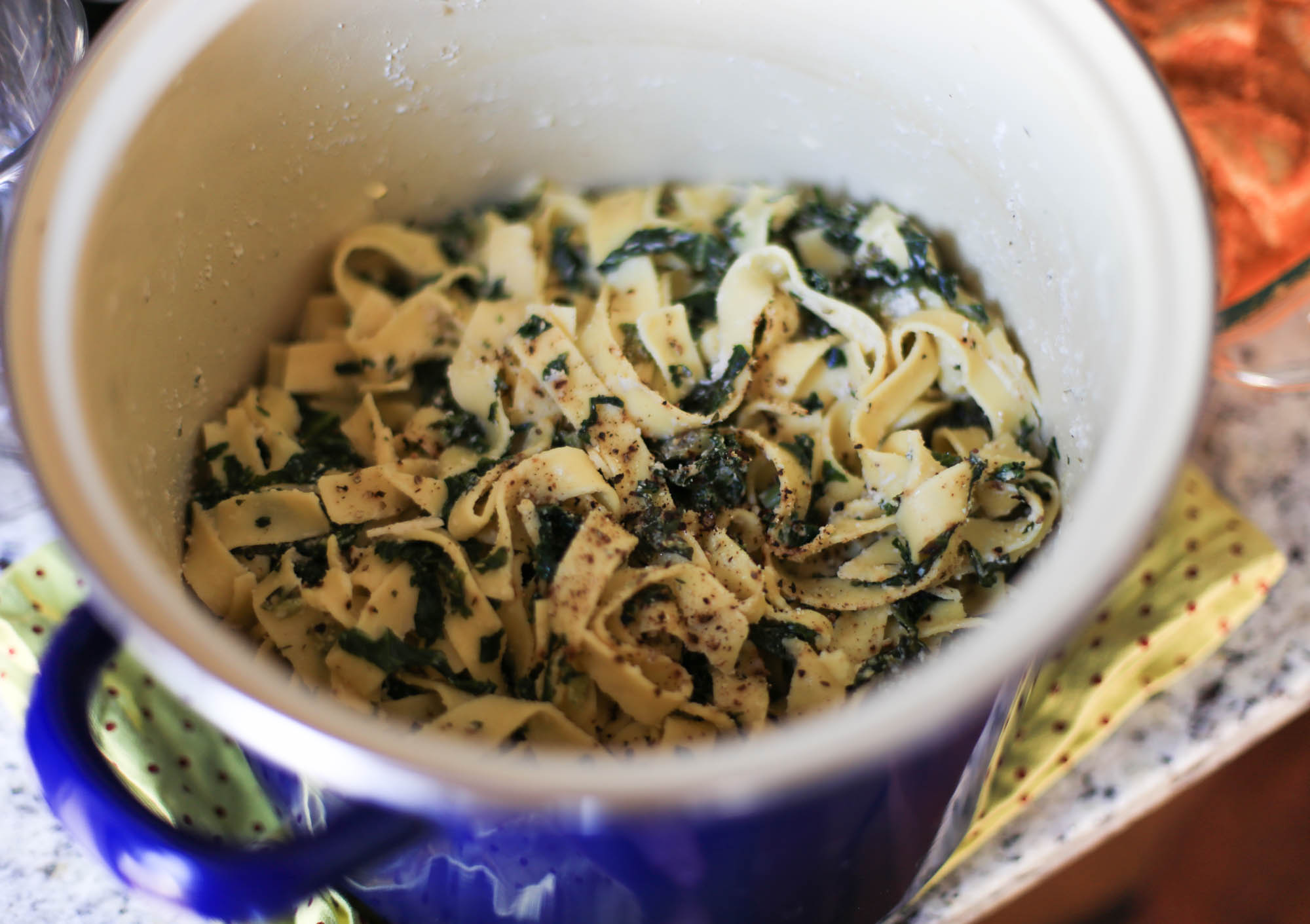 My favorite meetings so far have been cooking from Diane Kochilas’ Greek Food for Life, including the Floating Greek Island in a Wine Dark Sea recipe (basically strawberries and meringues, so luscious!). I also really enjoyed the challenge of cooking from a Korean food blog, Maangchi, which had cute videos to accompany the recipes. It was a neat way to explore a different type of cuisine and get out of my cooking comfort zone. I made a Korean recipe called japchae, or glass noodles stir-friend with vegetables. It was easier than I expected and I’ve even repeated the recipe at home since then.

I wasn’t able to attend to our Momofuku cookbook club but heard it was amazing. If you’re having trouble choosing cookbooks, you could always start with a few crowd favorites: Mastering the Art of French Cooking, Pioneer Woman, or Smitten Kitchen. 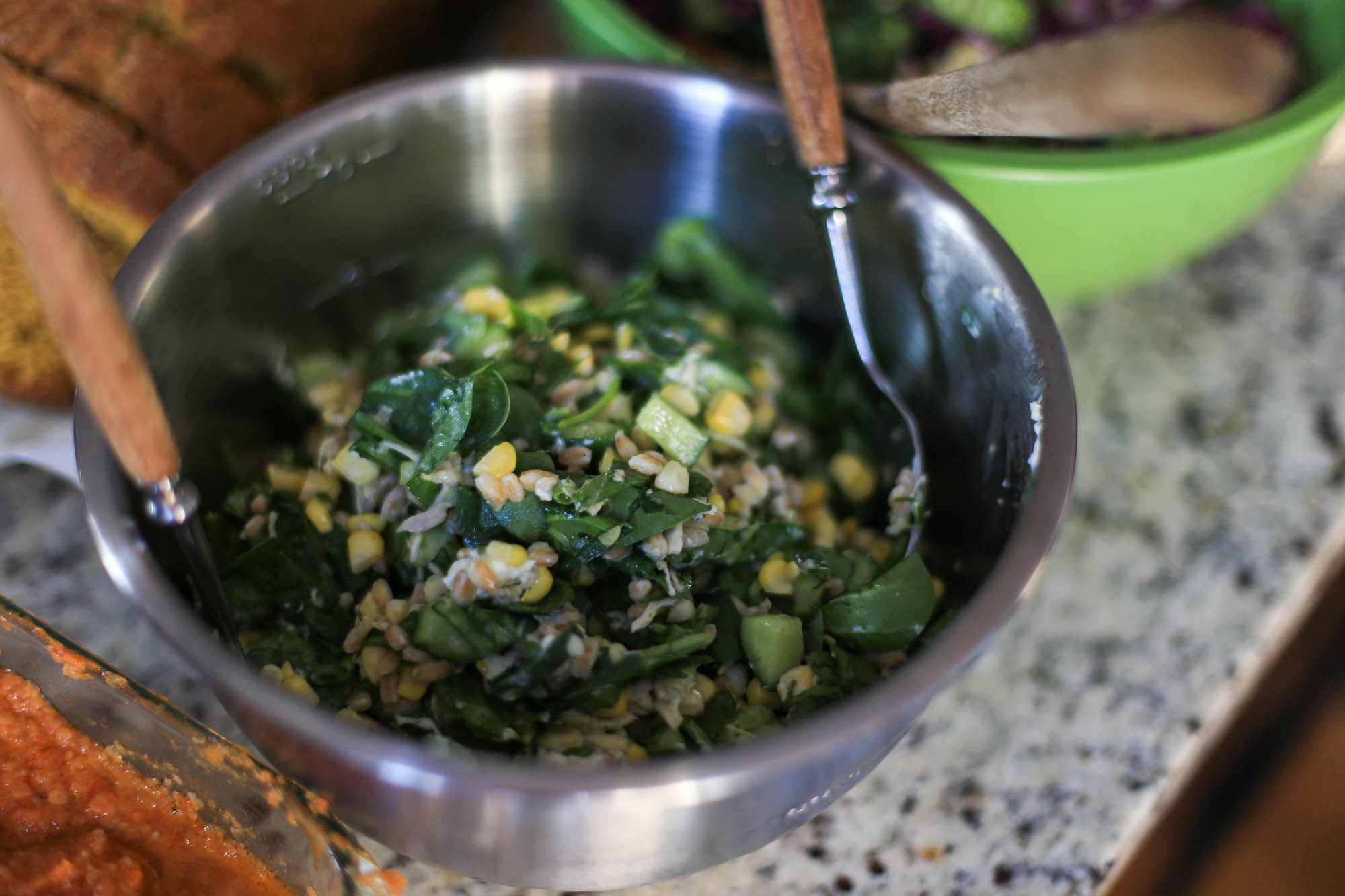 No one has to be a professional chef to start a cookbook club. An adventuresome spirit, love of food, and willingness to try new things are the main the ingredients to beginning. Spend an afternoon connecting with old friends and meeting new ones. Over the past four years I have witnessed houses being bought and babies being born; we are sharing not only food but also our lives. We leave with bellies full, hearts full. 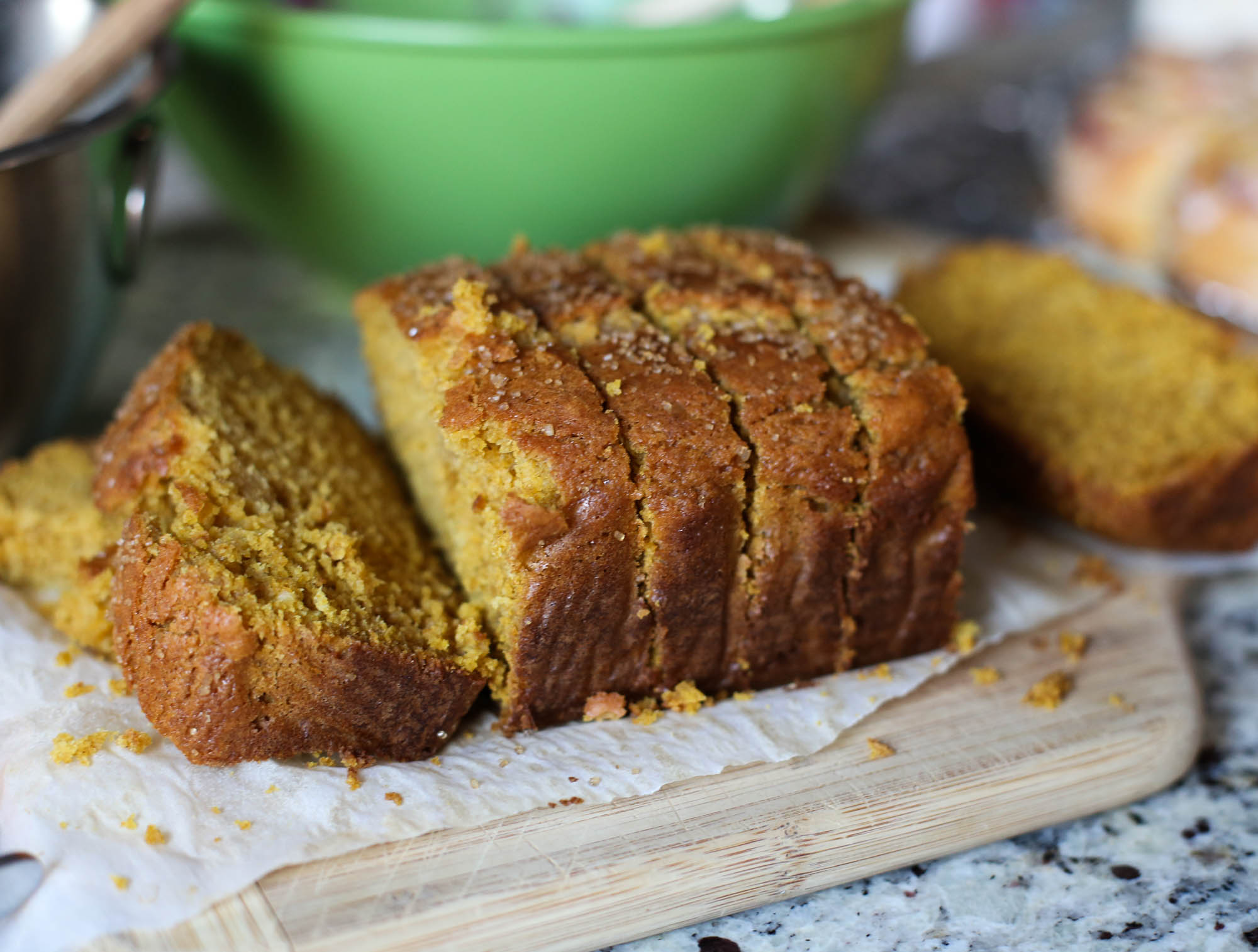