You might have heard of farmhouse sinks before…they’ve sorta been around for hundreds of years. They are not a new idea, but they are still favored by many. In honor of the Season 3 finale of Fixer Upper last night, I wanted to feature some of my own favorite farmhouse sinks.

What is Fixer Upper, you might say? It’s an HGTV show that I really enjoy watching. The husband and wife team of Chip and Joanna Gaines take on old run-down houses and work their magic to transform them into amazing homes. It’s one of those shows that I try to work into every conversation, telling people that you must watch it right now. I’m a big fan of Joanna’s design style (though is anyone as crazy about shiplap as she is?) and can’t recommend the show enough – it’s not your typical home show, and Chip and Joanna are quite entertaining to watch. Also, it may make you want to move to Waco, Texas. I know it sounds nuts, but it’s true. They are building what seems like an empire there. Their own Bed & Breakfast (part of the empire) even has a farmhouse sink.

My brother installed a farmhouse sink in his own kitchen, and I’ve been wanting one ever since. Farmhouse sinks—also known as apron sinks—seem to be the workhorse of the kitchen. From canning vegetables to washing dishes to bath time, the deep design of the sink makes it multi-functional. Many people might think the farmhouse sink only belongs in a traditional kitchen, but oh, not so my friends. With all of the colors and styles available today, including hammered copper and stainless steel, they can work in any type of kitchen. They make a great focal point—take a look at some of these ideas: 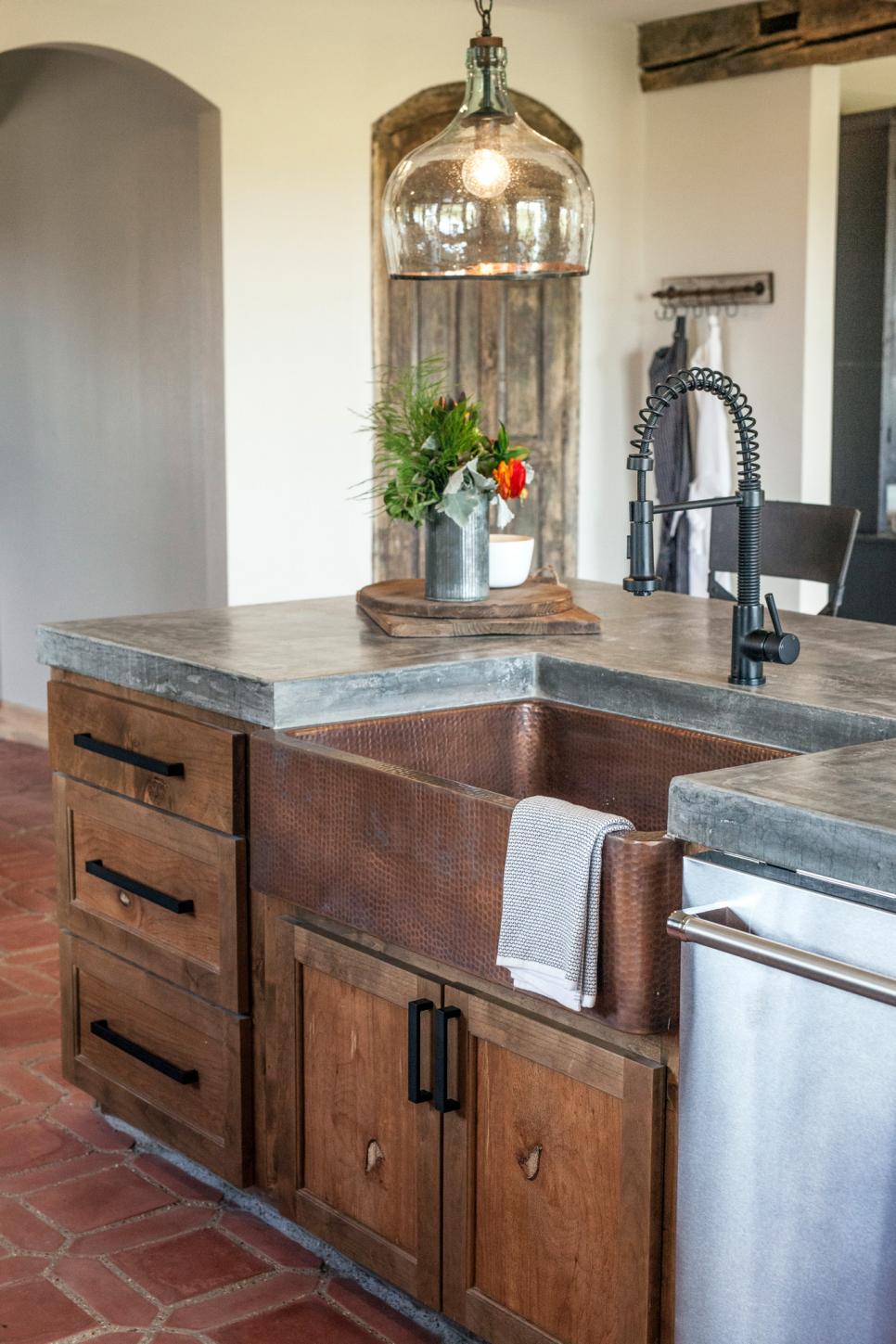 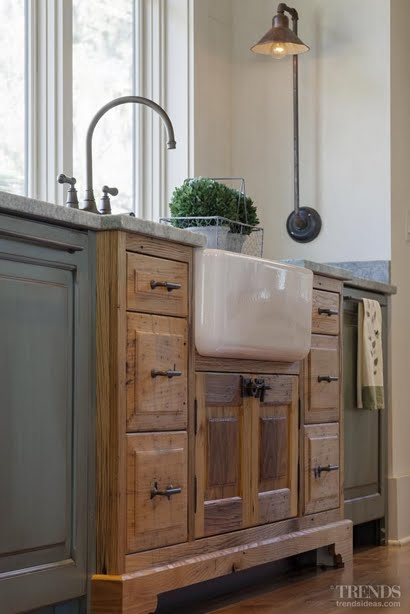 Image via Cottage and Vine

Image via Better Homes and Gardens 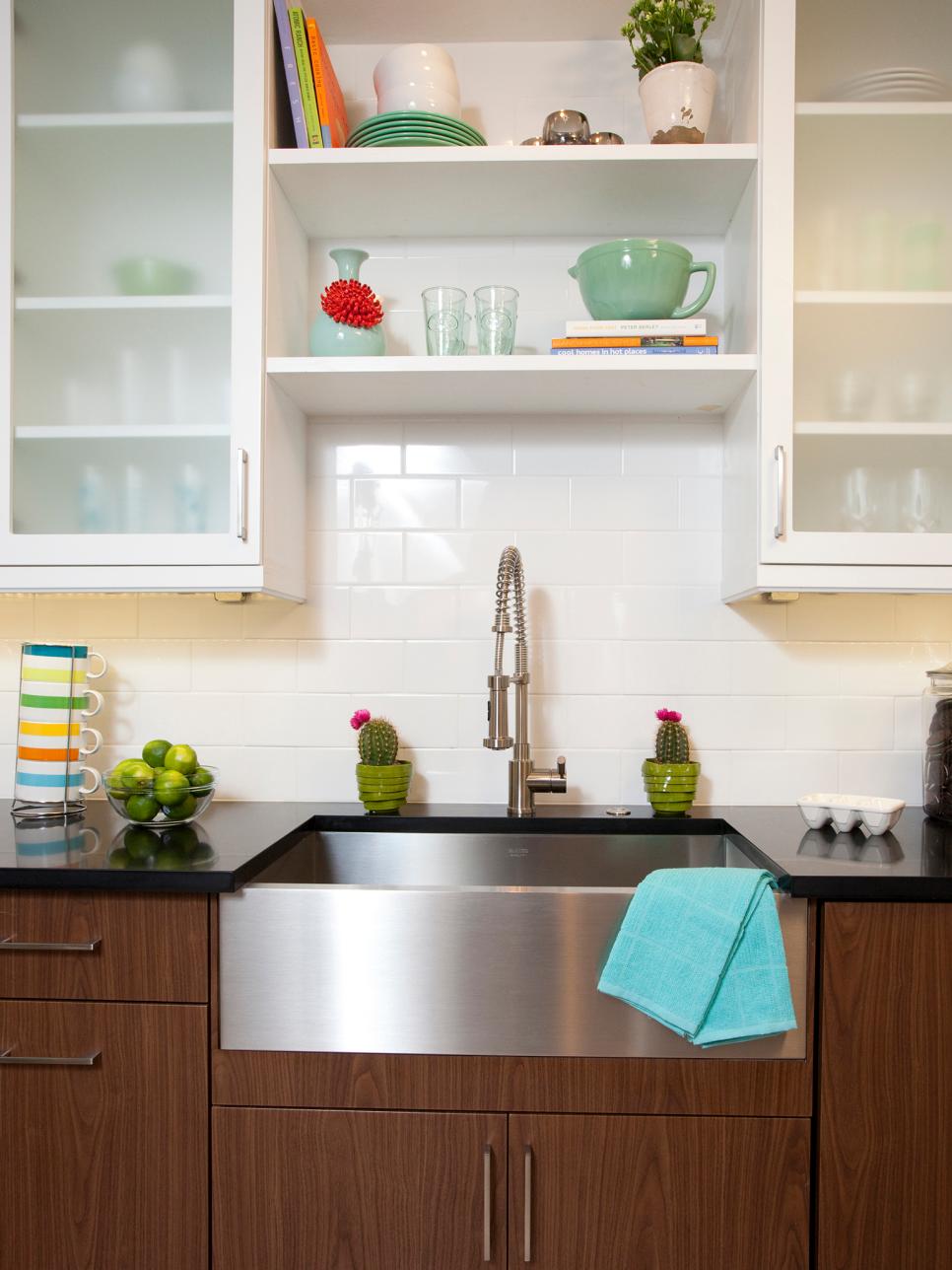 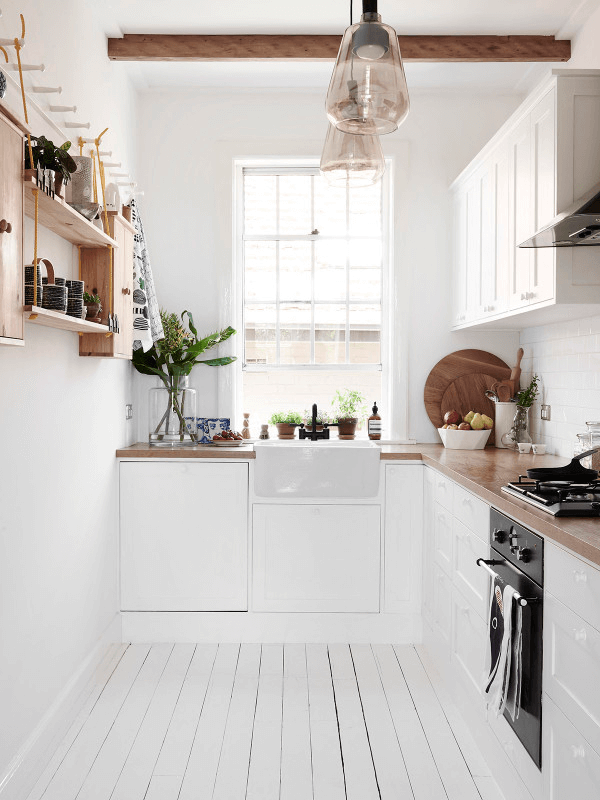 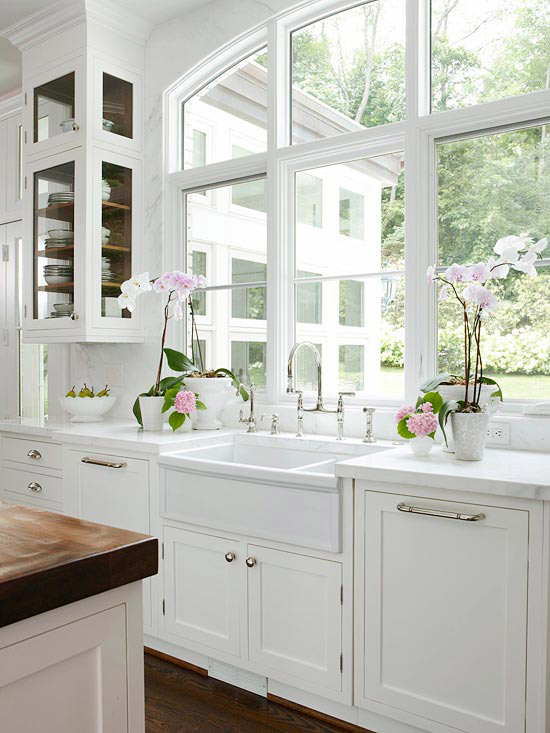 Image via Decor Pad (my kitchen is this spotless too) 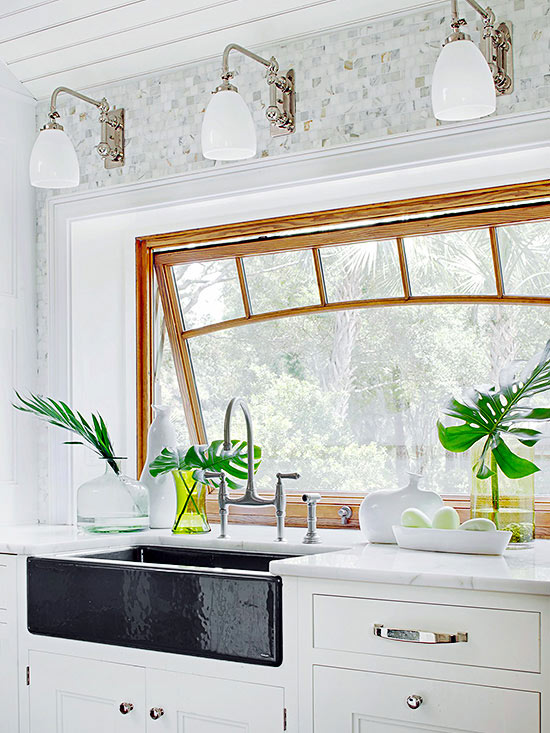 Image via Better Homes and Gardens 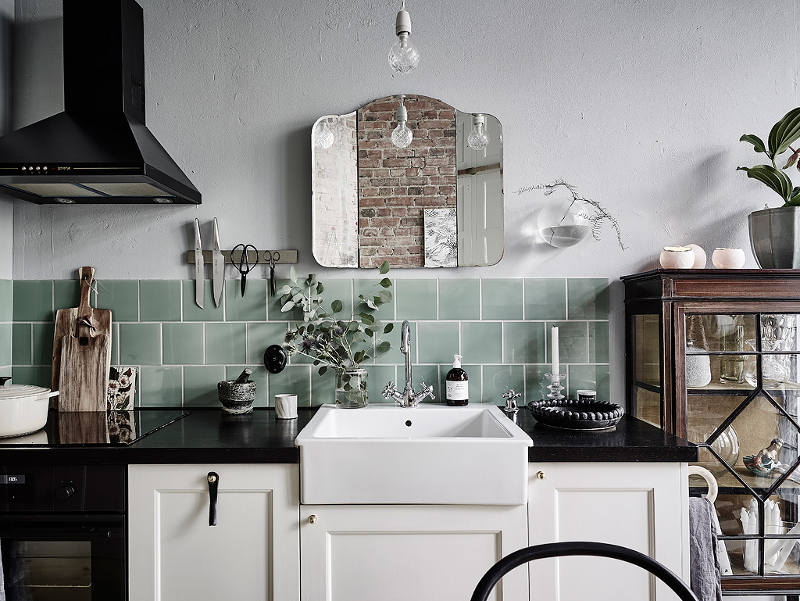 Image via Desire to Inspire 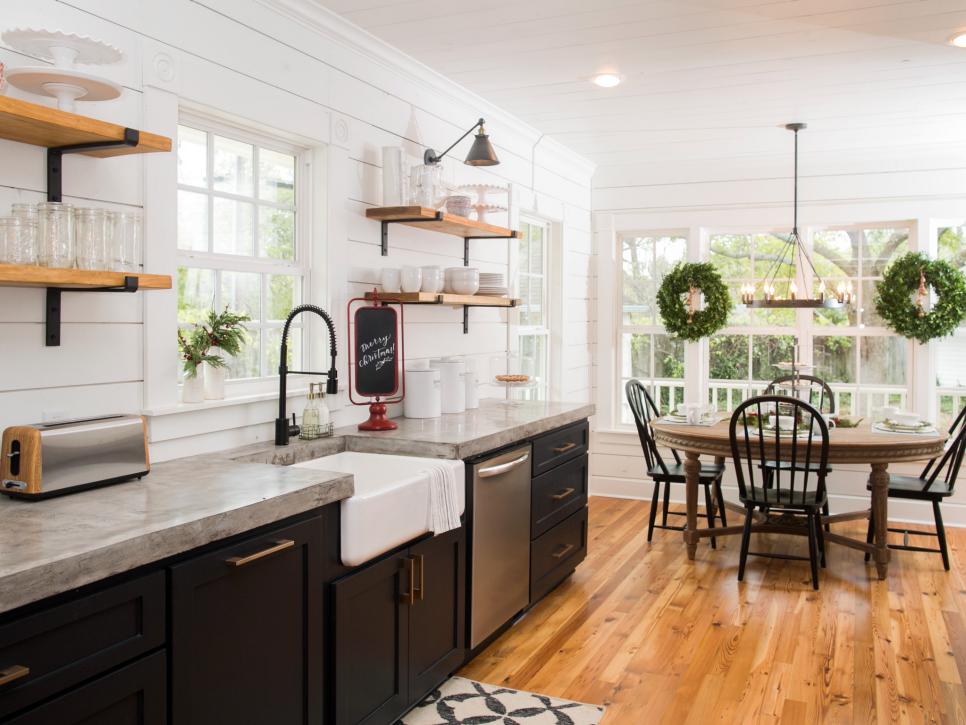 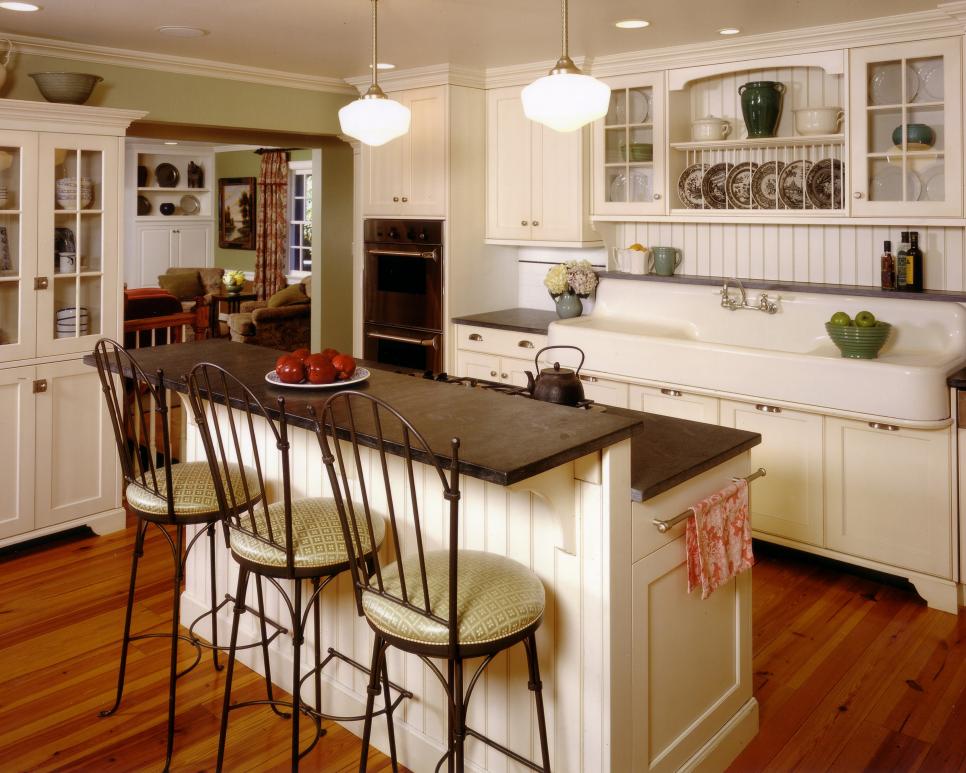 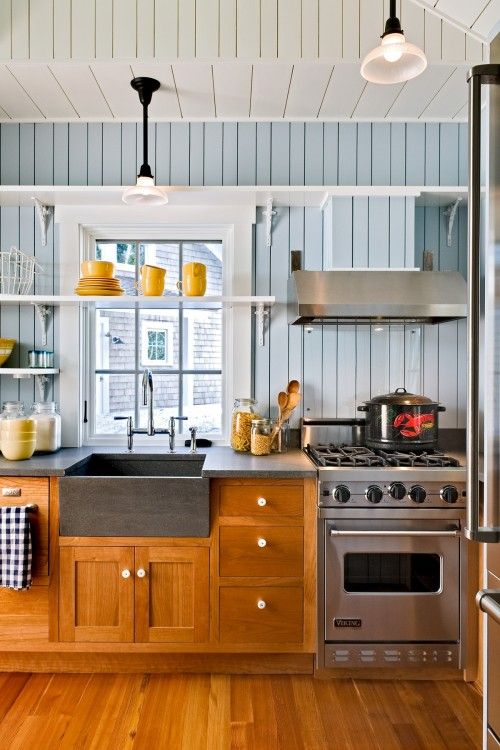 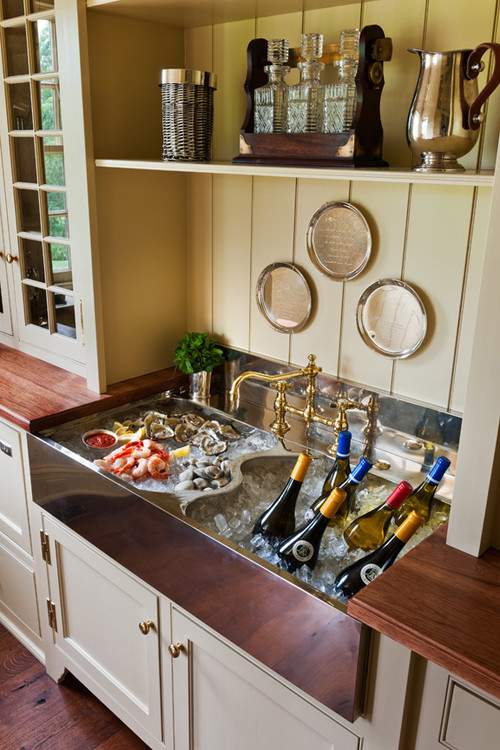 We must not overlook the most important feature of the farmhouse sink. They make great ice buckets and can hold more liquor than regular sinks.